Here are some highlights of projects I've worked on over the years.

Also see my IMDB page for some of the larger film productions I've worked on. 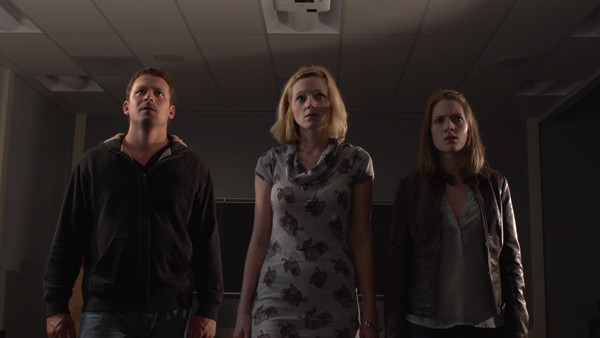 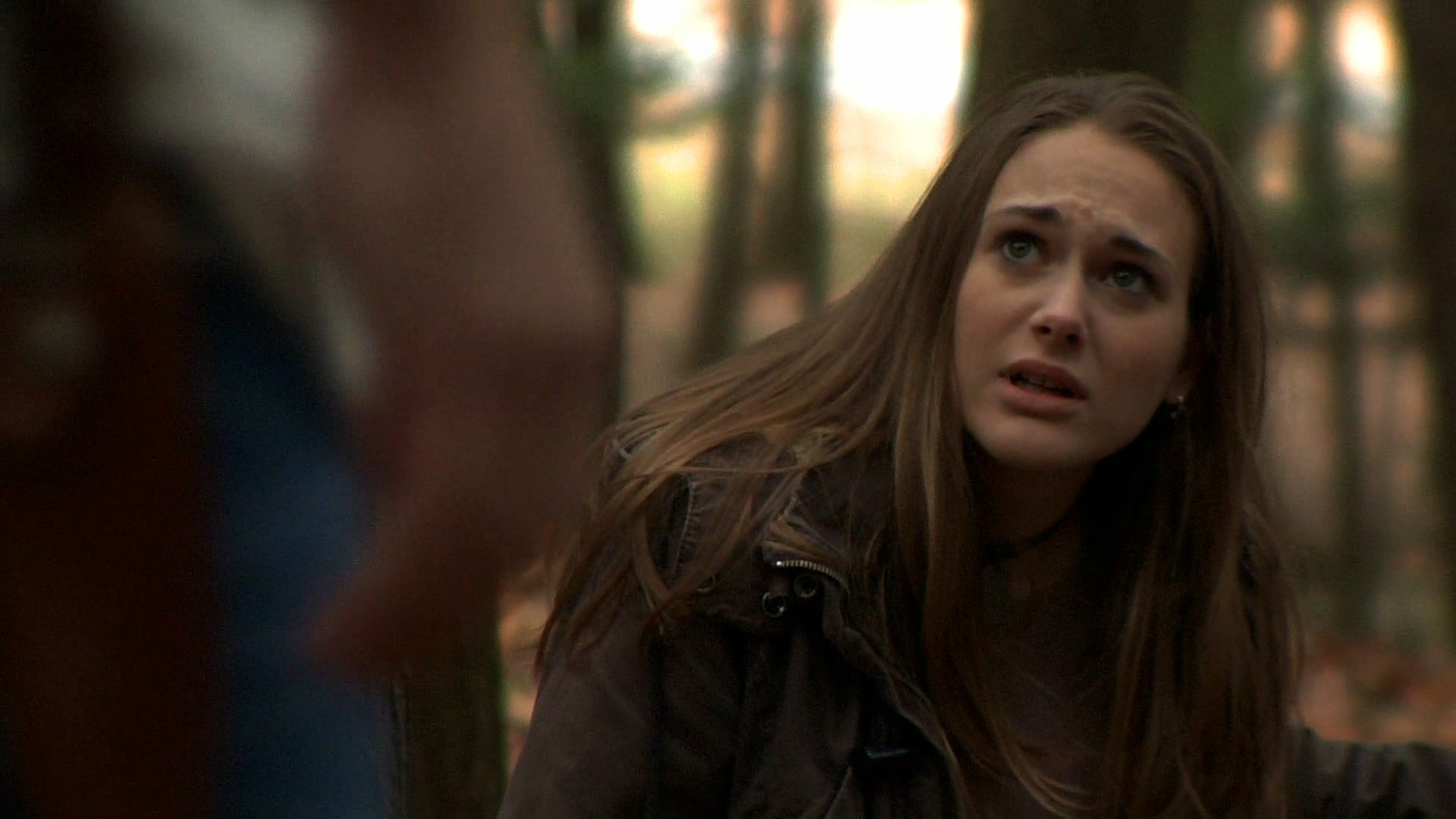 Director | Editor | Camera
Short, Fiction
A film following a stalker as he tracks his prey.
Project for Media Arts Combined at Temple University.


Editor | Camera
Short, Documentary/Promotional
A film set to music showing powered paragliding and other aerial activities at the 2010 Slugfest in Shippensburg, PA.

"2010 Maintenance of the Calvin Bell"

"Beauty in the Ordinary"