I was only eight years old when it happened:  I saw a video camera for the first time.  It was a monster of a camera—the kind big enough to fit the full size VHS tapes that it recorded onto and that had to be hoisted awkwardly on one’s shoulder to operate it.  My mom had unpacked it from a box where it had been stored and almost forgotten during one of our moves when my dad was in the Navy. I didn’t 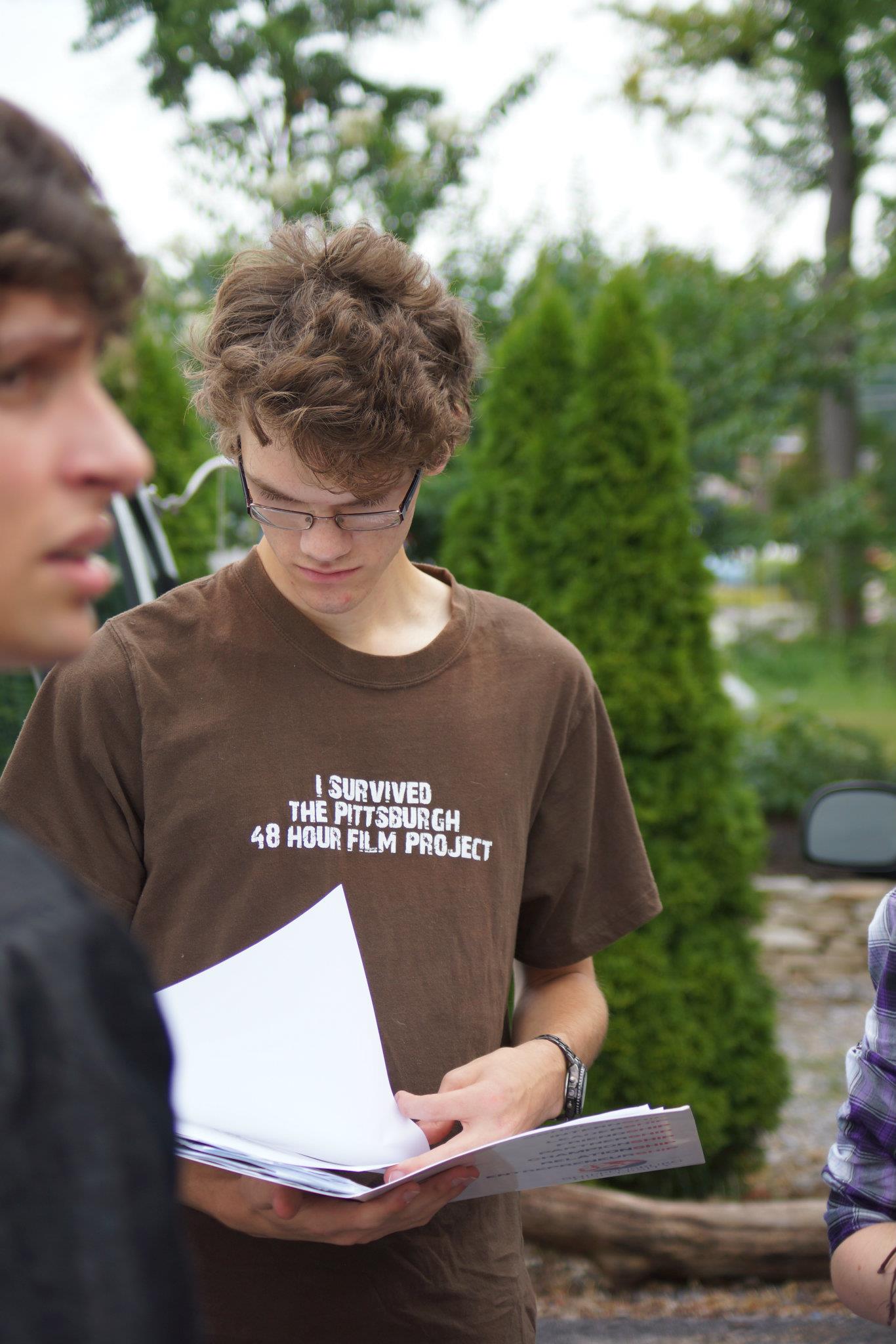 know it at the time, but that first relic of a camera was the genesis of what became a lifelong passion.  Holding that camera for the first time led me down the path to where I am today, as an amateur filmmaker hoping to work in the film industry someday.

At first, my parents were reluctant to let me use the camera, since it was reasonably expensive when they bought it, and I was so young.   However, they soon relented.  My entire focus changed with the discovery of filmmaking.  My brother and I used to put on magic shows and other little productions for our parents, but with a video camera now at my disposal, I began to make short films with my friends. It wasn’t long before my parents noticed the love I had for filmmaking and bought me a more up-to-date used video camera. With this easier-to-use camera, I really took off.  I began to see everything through the lens. The first short film I can remember making was called “Small Spies.” It didn’t have much of a story, was never really completed, and wasn’t edited, but it was a vital learning experience all the same.
In fourth grade, I auditioned for the student-run staff of a live morning show my school held each day. I became the technical director for the show, with the main job of switching between live video feeds. 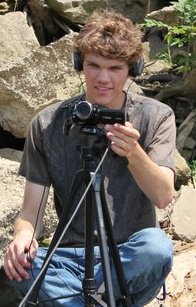 This was my first public involvement in the film industry, and even though we were only kids, we were able to run the show ourselves.

The morning show was my first taste of video production, and I eagerly sought out other chances to be involved in it. I utilized my filmmaking and editing talents for school projects, which became much more interesting to me when I could make a movie about the subject rather than the normal power point or poster. I also found that I could help people through my work, such as when I created a video for the younger scouts in my Boy Scout troop showing how to earn a merit badge.  As I became more involved in filmmaking, I discovered that it began to broaden my horizons. In the summer of 2010, I participated in Pittsburgh’s 48 Hour Film Project, where I joined a team of total strangers with different backgrounds. The project required cooperation, teamwork and patience when working with others with differing 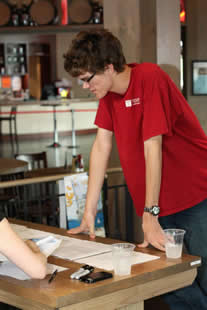 views. The movie that I edited and filmed during the project was the first of mine that was ever screened in a theater. A feature length film called Two Days Back that I worked on was created by a class from Penn State Mont Alto and recently released publicly.

Since my high school didn’t offer any film classes, I attended a screenwriting class at Penn State Mont Alto. It was quite interesting to watch films and gain new understanding now that I am familiar with the three act structure of story and other practices. It drives my family crazy, but it’s not uncommon for me to pause the DVR during a TV show or movie and explain to my family a filmmaker’s trick that I notice. I do like to watch films in this way, but I haven’t lost sight of the fact that creating films is undoubtedly more fulfilling to me.

I’ve come a long way since the days when I played background music live as I filmed scenes, and still had to shoot all my footage in the order it was to be played back in. Over the years I have sharpened my skills through constant trial and error. I’ve made movies for school projects, my Boy Scout troop, a film club at my school, and I did all of this simply because I love to make videos. Today I film HD movies, still mainly with my friends, and the quality of them has increased vastly. I'm currently studying Film and Media Arts at Temple University, and learning more about how to improve my craft. I definitely didn’t just jump on the bandwagon of making videos—I’ve been making them before YouTube and camera phones even existed—and I plan to continue pursuing this passion of mine well into the future.